As street markets explode in popularity on Vancouver Island, the Nanaimo Chamber wants to see the harbour city get in on the action. The Greater Nanaimo Chamber of Commerce is moving ahead with plans for the Commercial Street Night Market in 2018. President Kim Smythe said the plan is to shut down Commercial St. to vehicle traffic and setup a street market for 11 Thursday evenings starting in June.

Smythe said communities like Oak Bay, Sidney and Parksville raved about the success of their markets. "Night markets are a great way to enliven a downtown's nighttime economy. We had brought this up in the past...Everybody was favourable to it but nobody wanted to move ahead too quickly," Smythe said. He said the idea is to model the market around others in B.C. There will be vendors, food trucks, street entertainers, a live stage and family activities.

A lot of positive momentum was generated after the success of the Bathtub Days Street Fair last summer, Smythe said. "People were saying 'if we could do this more often, more people would learn how much fun it is downtown and what a safe and clean place it actually is.' "By enlivening downtown by bringing what we expect to be thousands of people, it will also spill over to people wanting to come down on Friday and Saturday night and we'll have a lot of positive action."

Parksville's Summer by the Sea market has developed a near-cult following heading into its 15th year. It features nearly 200 vendors and draws upwards of 4,000 people per night in peak tourist season. Smythe said the Commercial Street market concept was supported by the City and businesses he has spoken with. He said the plan is to consult with more downtown merchants after the holiday season and finalize all the details. 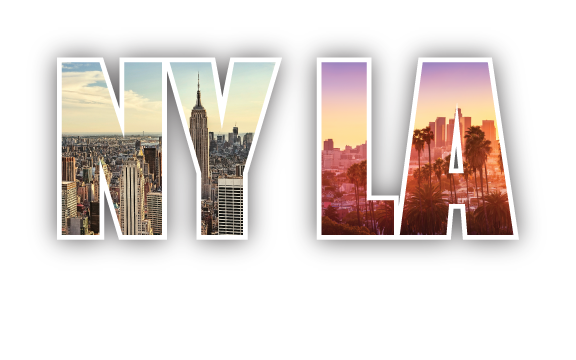 Redefining Menswear
for Every Day Living